What can we help you find?

A fantastic collection of personal kit that belonged to a genuine US WWII Hero. Surgeon Major John K. Lattimer started his war jumping into Normandy attached to the 82nd and 101st Airborne where he set up a Field Hospital before he was transferred to Patton's General Staff in the 7th Army. He crossed the Rhine with Patton and set up the 115th General Hospital in Kassel before being present at the closing of the concentration camp at Dachau. After the War he was the surgeon responsible for the welfare of the accused at the Nuremburg Trials before returning to the States and spending 25 years at Columbia University as a Professor and the Chairman of the Urology Department, his work there helped establish the field of pediatric urology and he is credited with developing the cure for renal tuberculosis. So well known, the Kennedy family asked him to investigate the findings of JFK's autopsy from which he was able to recreate the firing scenario. A truly remarkable man, we have a collection of his wartime uniforms and equipment. If you want to know any more about any of the products we are offering please don’t hesitate to contact us.
Displaying 1 to 6 (of 6 Products) 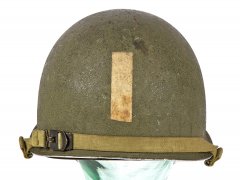 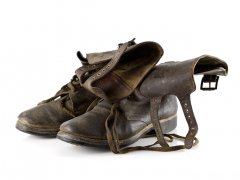 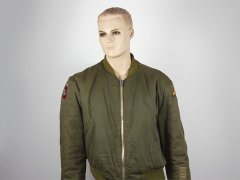 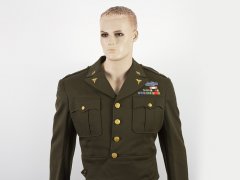 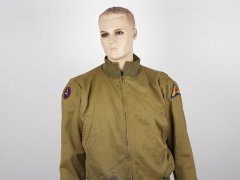 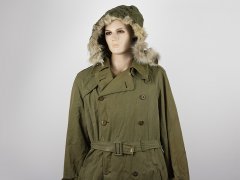